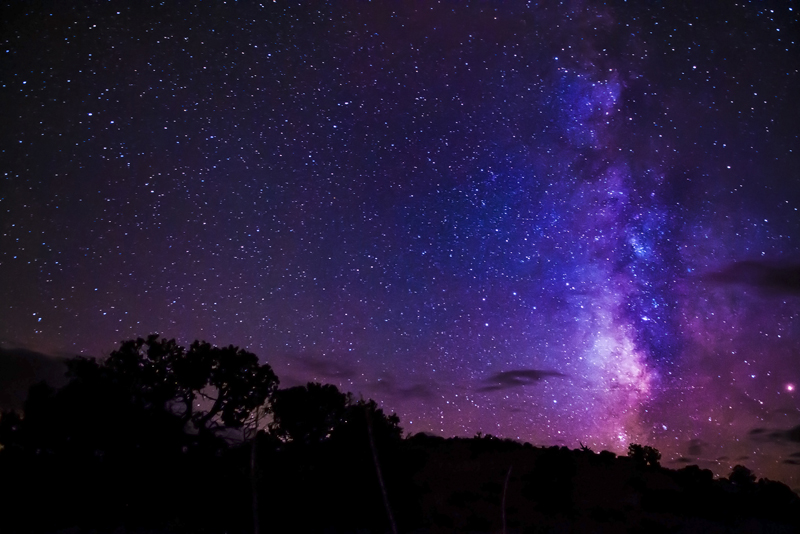 Here are the top ten articles for the Astronomy Site! These rankings are live and get reset at the beginning of each month, so check back often to see what your fellow visitors are most interested in!

1. Astro Advent 2022 Days 9-16
Christmas 2022 is past, but the daily "astro advent" images in the Astronomy Forum are still there to enjoy. The second eight days included both a magnificent aurora and an awesome meteor shower.
2. Top Astro Stories 2022
The year 2022 was an exciting year for astronomy and space. James Webb started showing what amazing things it can do, and NASA made it to the Moon and back. Perseverance and Ingenuity have become partners in exploration. The most distant and oldest known star has been an amazing find.
3. Season's Greetings – Quiz
Astronomers don't hibernate in winter. There are delights and sorrows as for every season. Can you match these people and events?
4. Astro Advent 2022 Days 1-8
Christmas 2023 is past, but the daily “astro advent” images in the Astronomy Forum are still there to enjoy. The first eight days included the Carina Nebula, a smiley face on the Sun from NASA’s Solar Dynamics Observatory, and a breathtaking skyscape from Norway's Lofoten Islands.
5. Uranus and Neptune - Twin Planets
Uranus and Neptune are twin planets, but they aren't identical twins. For example, Uranus orbits lying on its side, and Neptune has the strongest winds in the Solar System.
6. Five Non-events of 2020
In addition to the great astronomy stories of 2020, there are also stories that are overwrought, careless, crazy, mischievous or just plain wrong. Here are five of them.
7. Canis Major - the Greater Dog
In a sky full of gods, heroes and wronged women, there are also four dogs. We have Canis Minor and the two dogs of Canes Venatici, but Canis Major is definitely top dog. It's a prominent constellation that has represented a dog since early Greek times.
8. Ceres - Facts for Kids
When Ceres was discovered in 1801, astronomers assumed it was a planet. But when many more of these bodies were found, they were all finally listed as asteroids. In 2006 Ceres became the only asteroid also to be listed as a dwarf planet.
9. Neptune's Triton - Facts for Kids
Neptune, named for the Roman sea god, was discovered in 1846. And 17 days later, William Lassell found a moon. Its moon is probably a captured Kuiper Belt object, similar to Pluto, but colder than Pluto. It's a strange object. Nasa is considering a mission to Neptune and Triton to have a look.
10. 10 Fascinating Facts about Space Exploration
Who was really the first to orbit Earth? What is Snoopy's role in the manned space program? What sent an Australian teenager rushing to San Francisco? Which stars are Dnoces, Navi and Regor? Find out all of this . . . and more!

Be sure to visit the Astronomy Archives for all the articles!